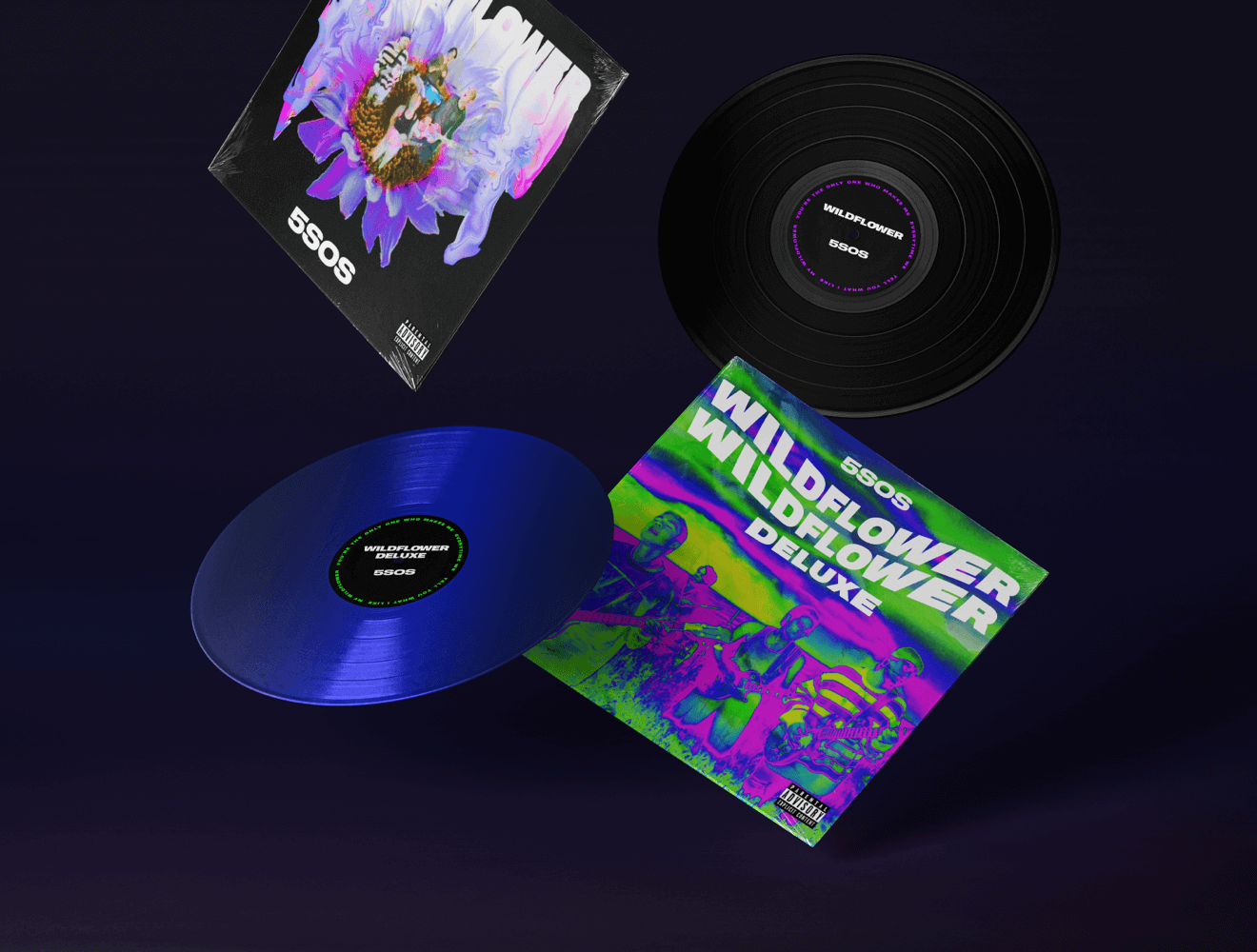 5 Seconds of Summer released their fourth album recently that features a song called “Wildflower”. The song is one of the brightest sounding songs on the album. In the music video, Andy Deluca- 5SOS’s creative director and designer-- features a psychedelic aesthetic surrounded by 90s smiley faces, mushrooms, and rainbows. While creating the visual concept for the upbeat song, I wanted to take inspiration from the 90s while still having psychedelic vibes throughout the design. I’ve been a fan of the 5SOS since 2012 and really wanted to create something that visualizes the band’s identity as well as relating back to the music video. 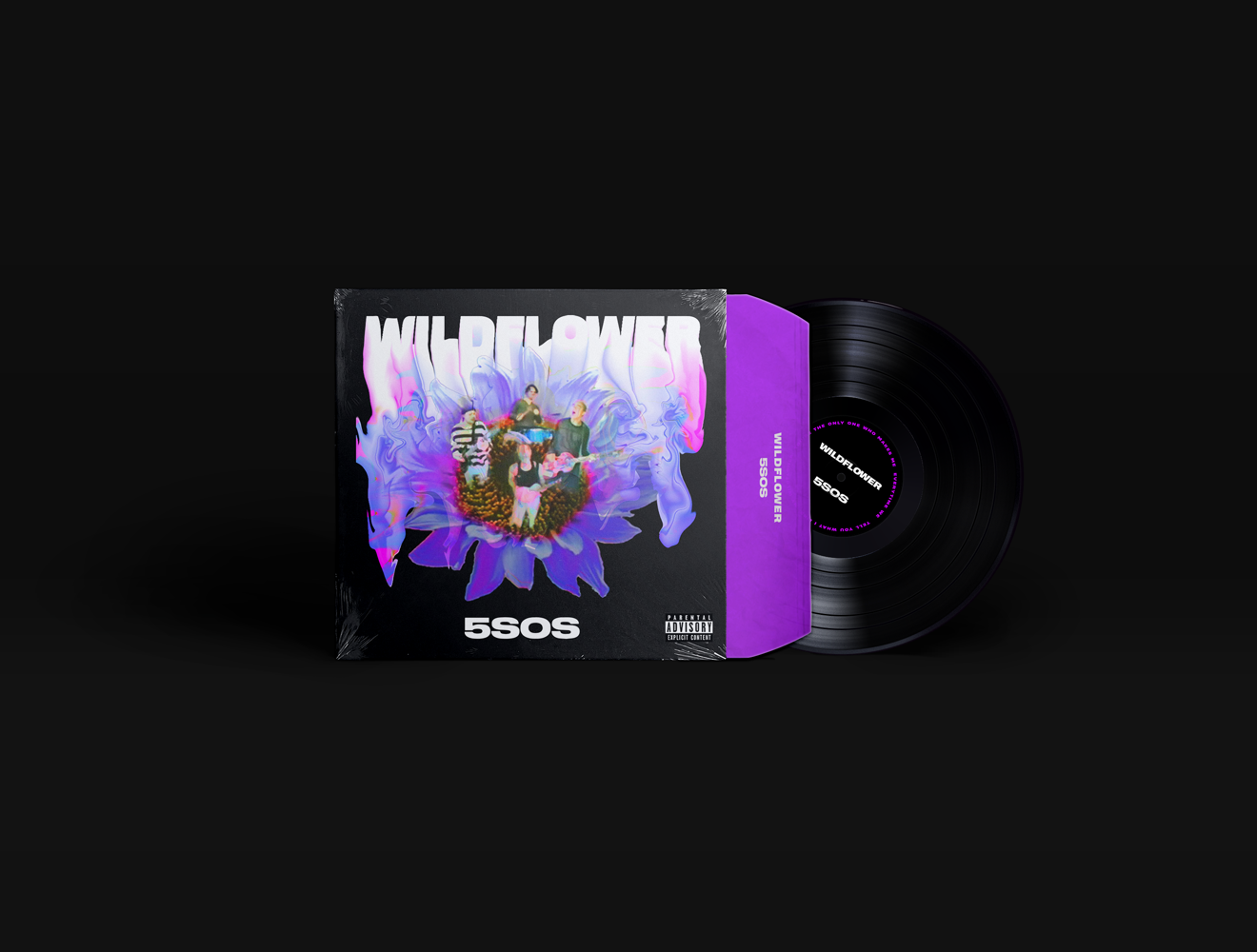 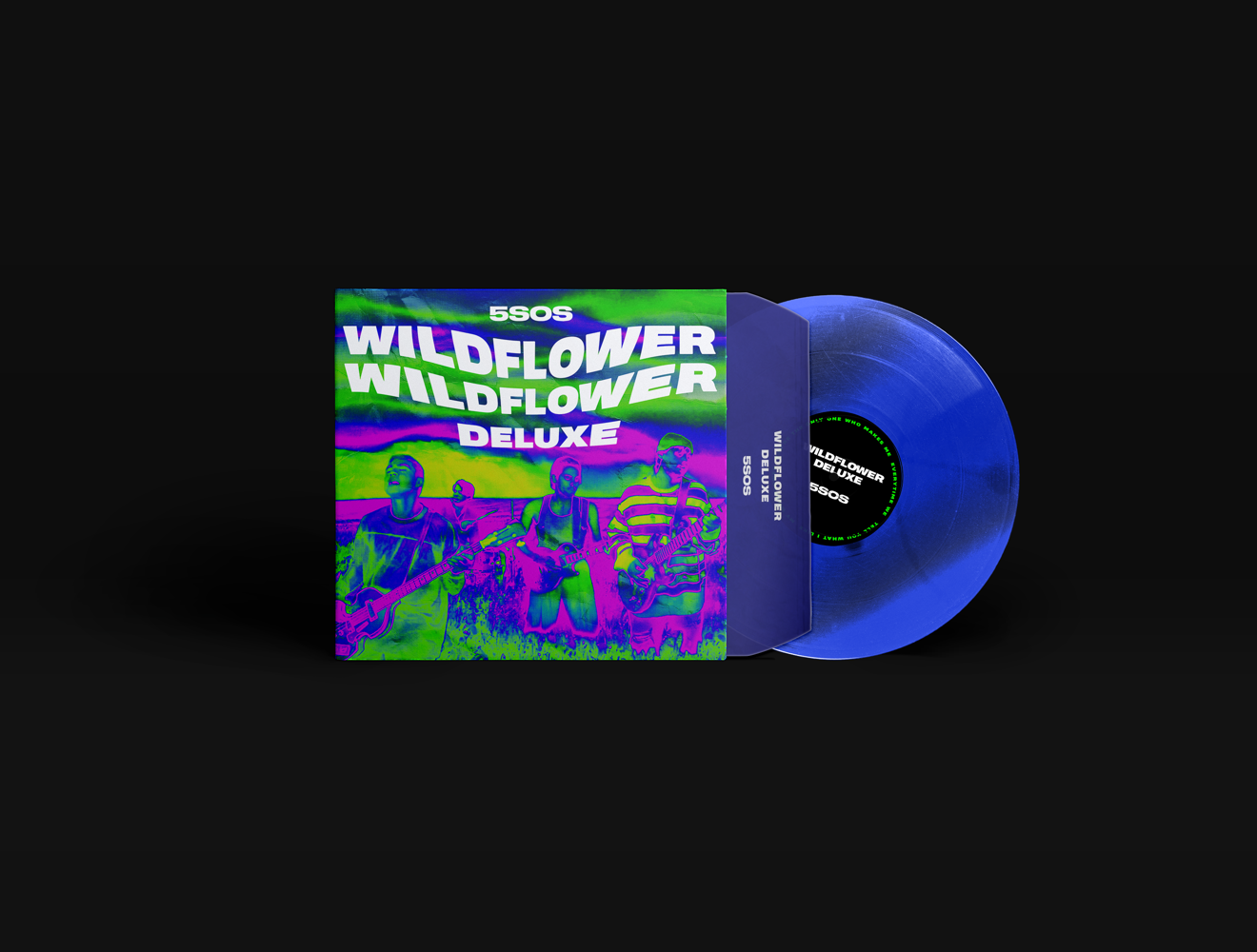 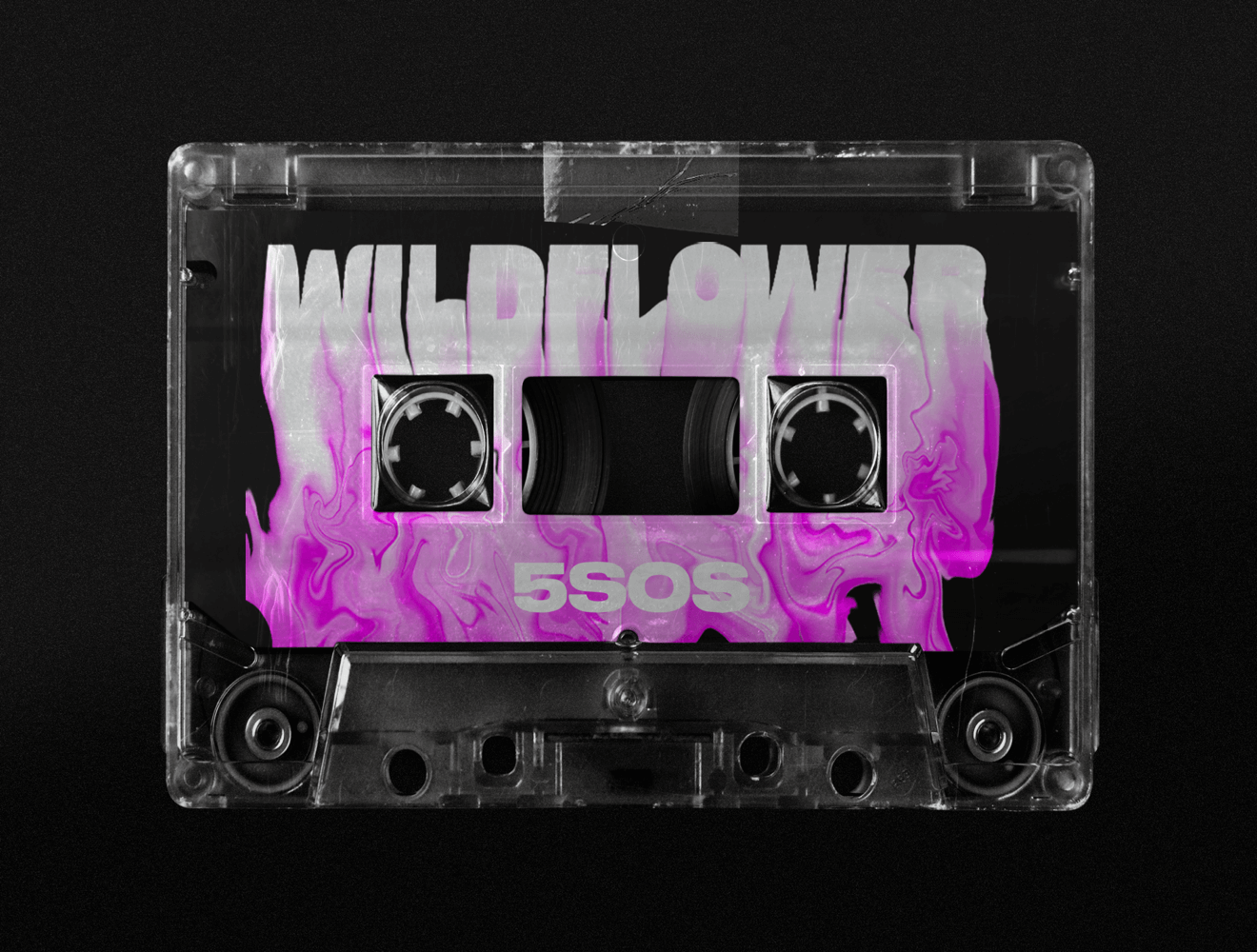 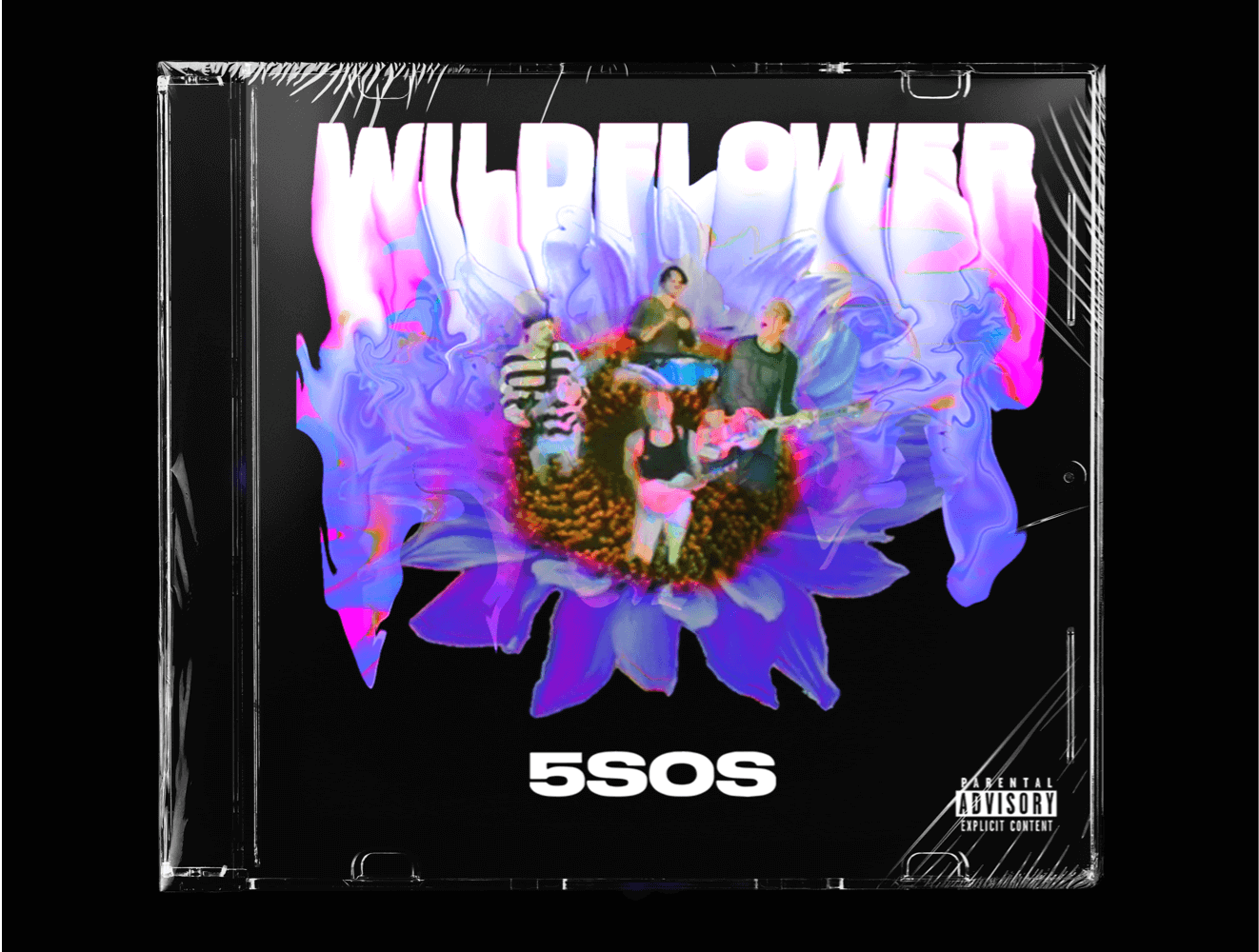 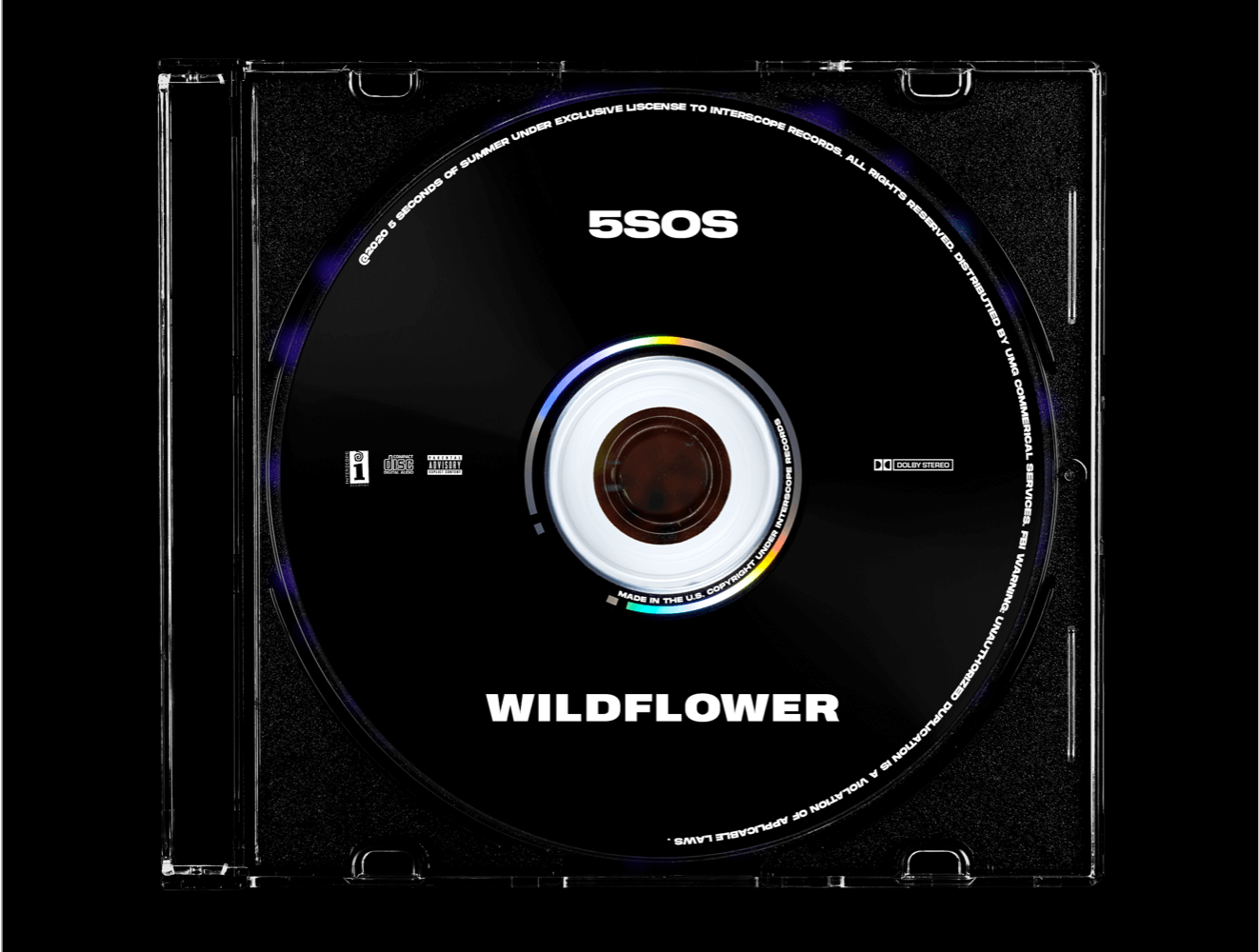 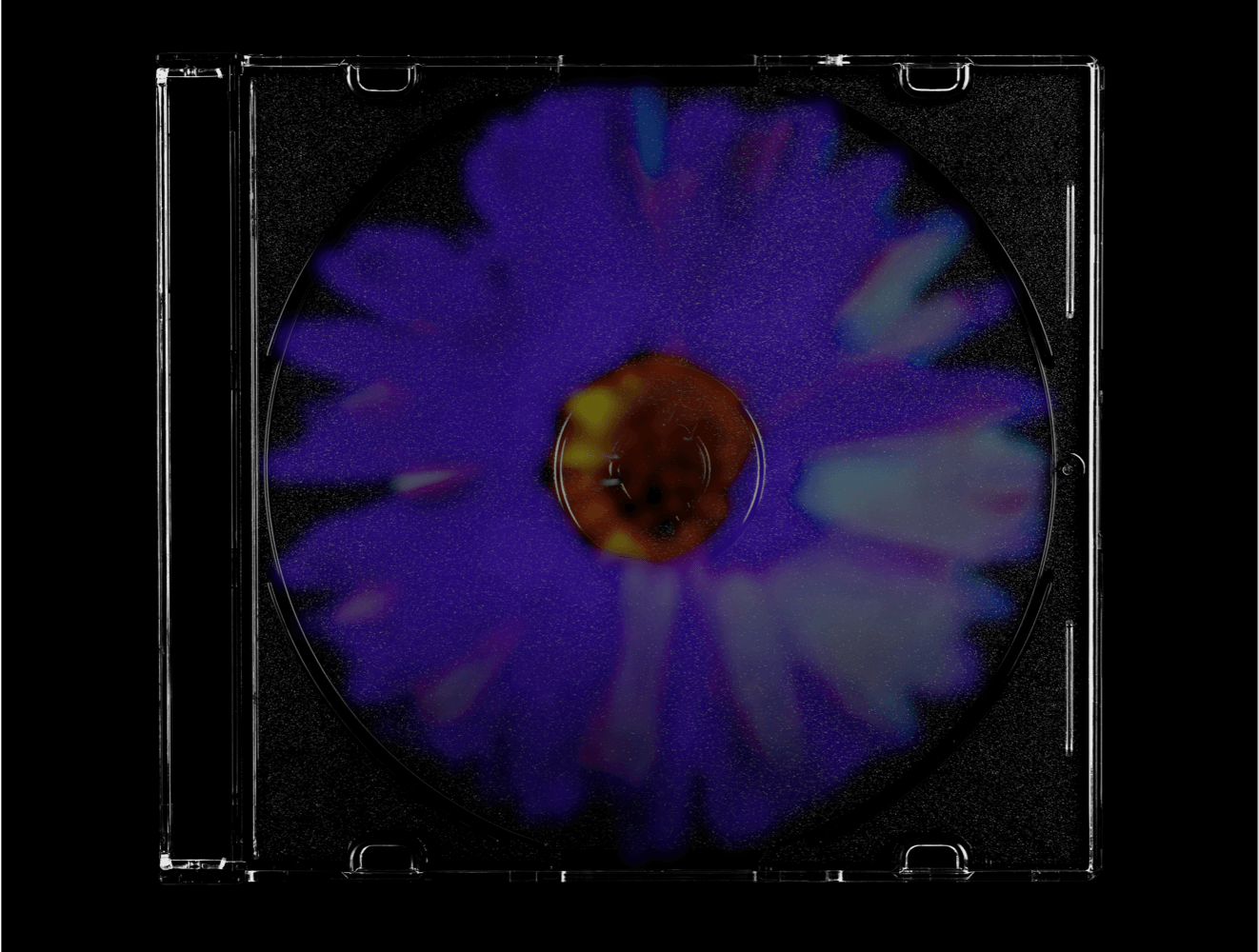 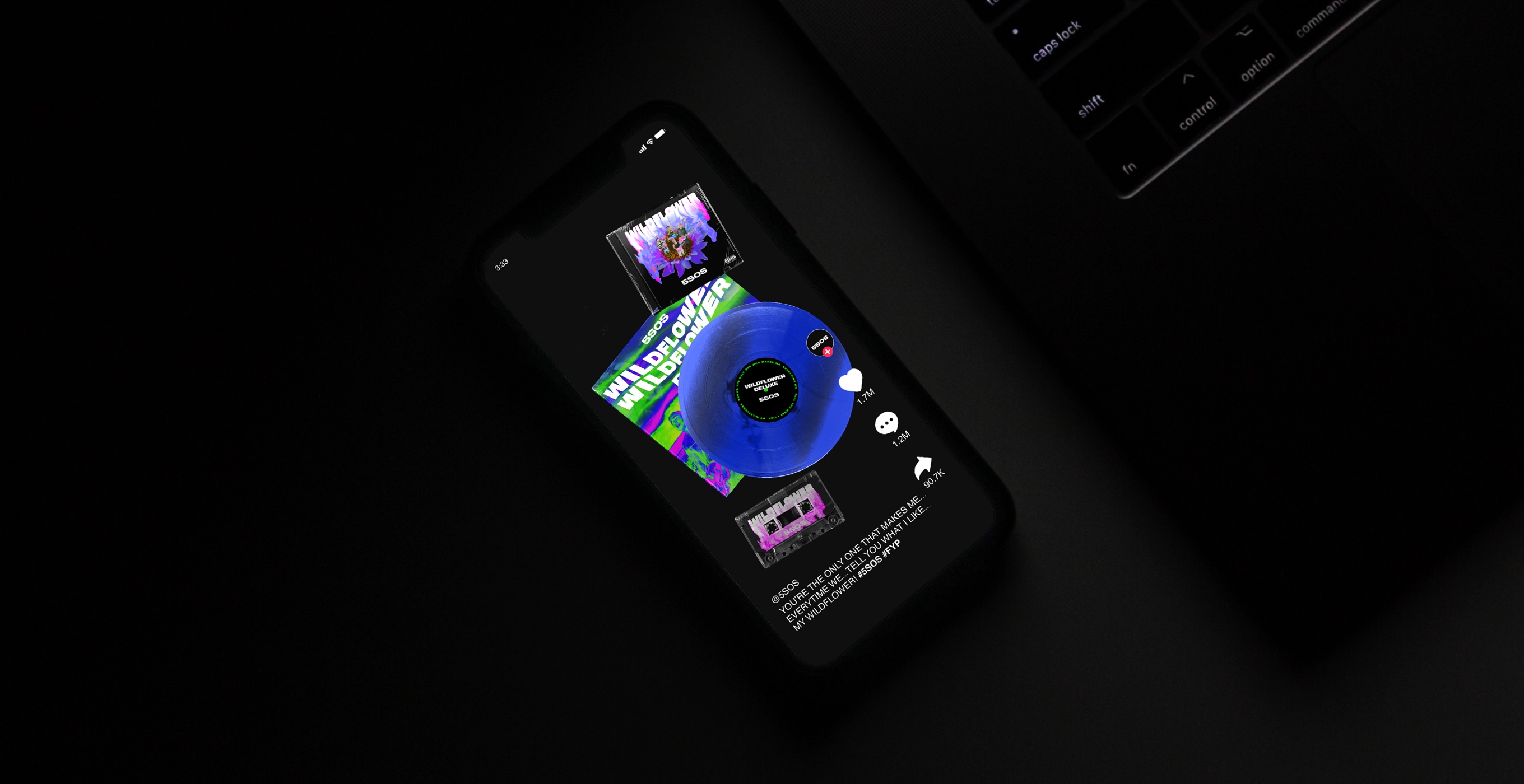 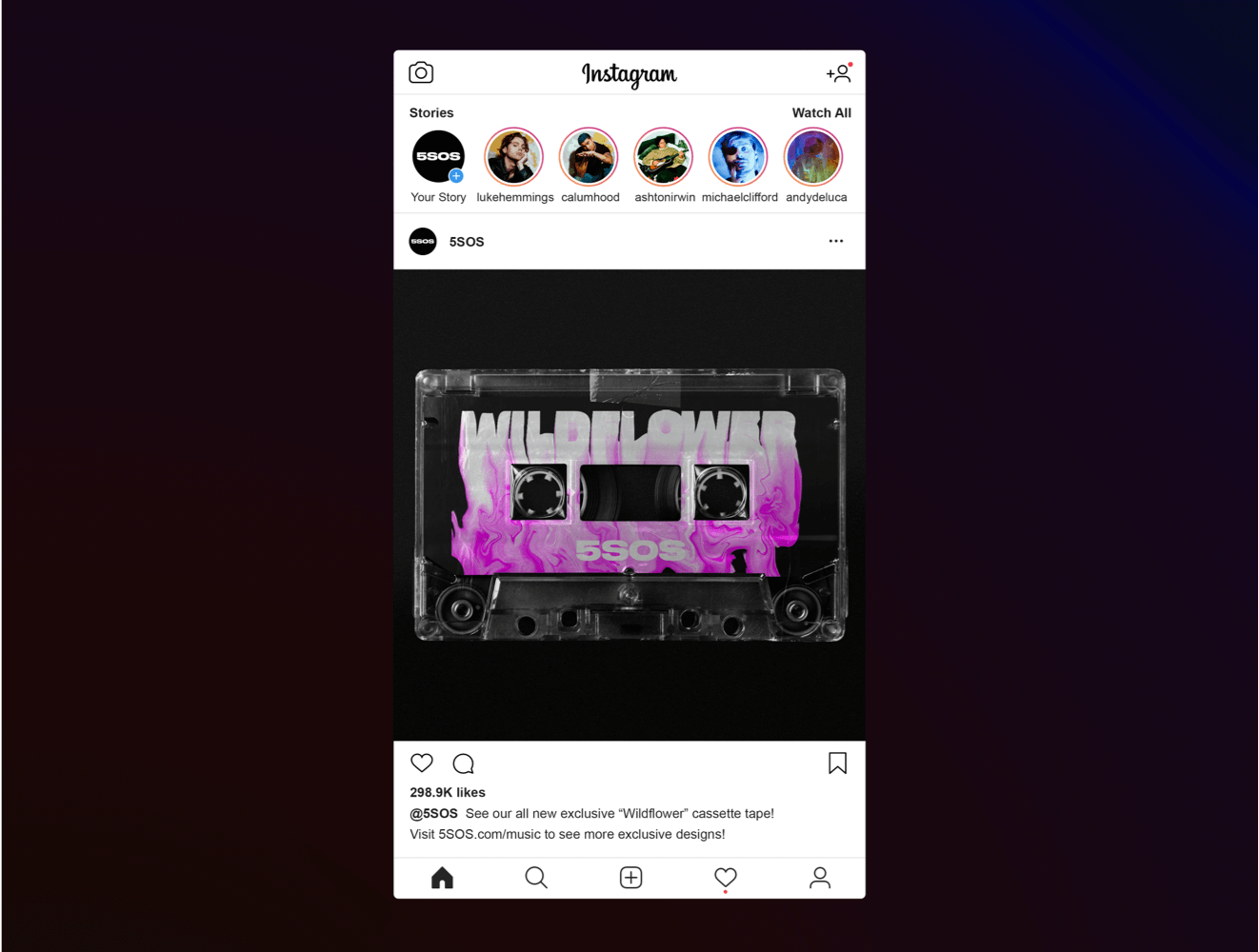 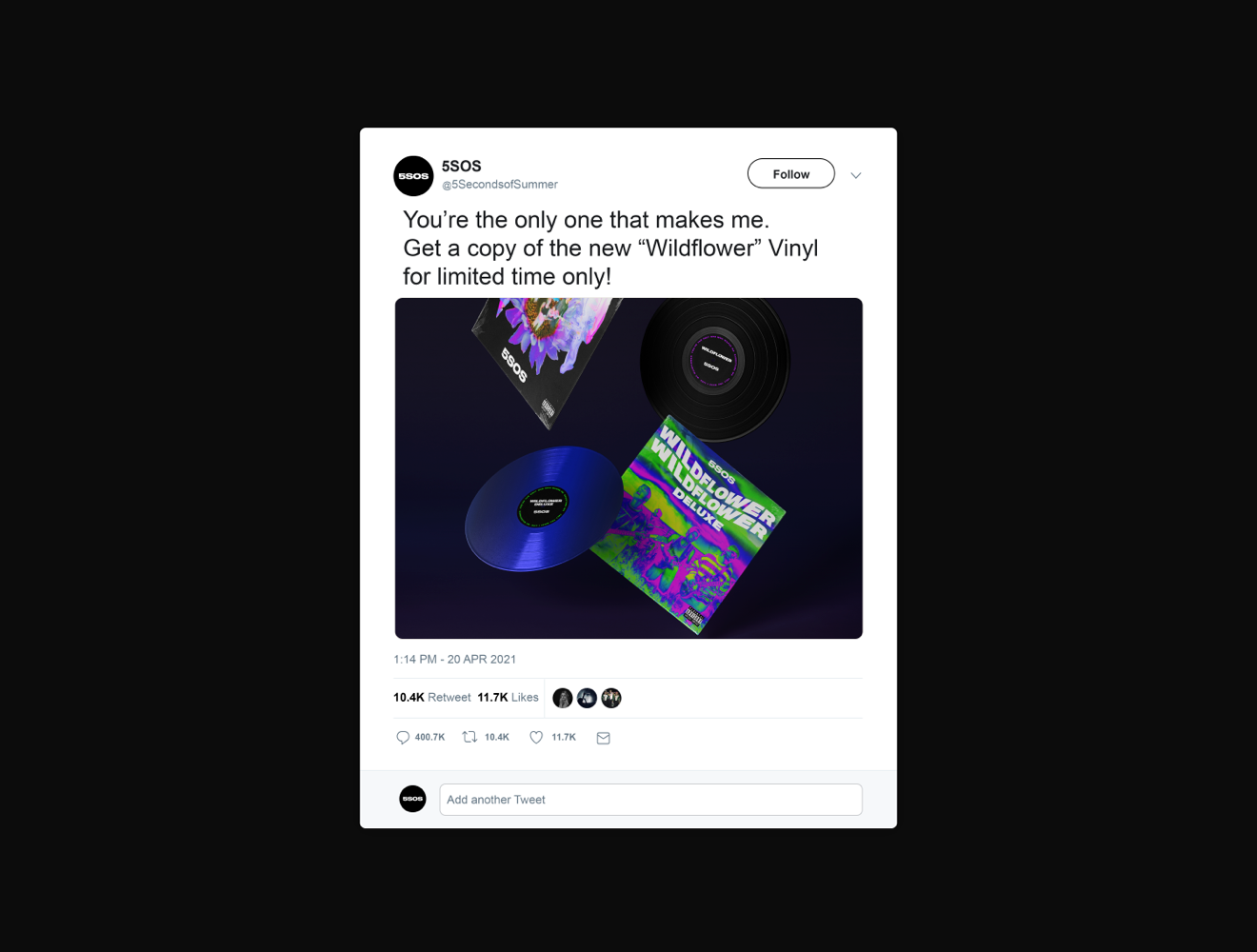 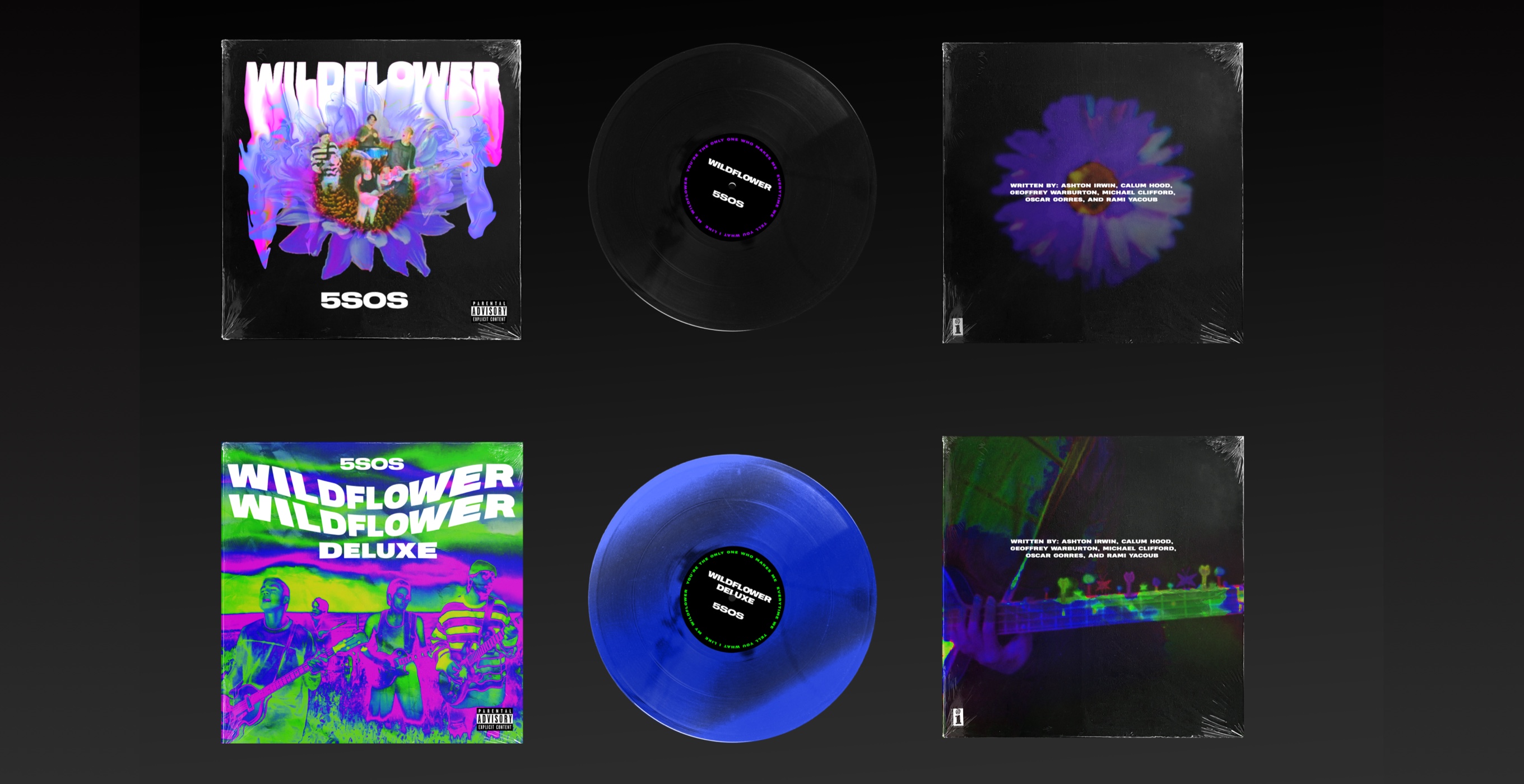